Let's break that down.
Mayberry never was real, and the bedtime story is getting ugly.
The photo is from last month's incident in Park County, CO. 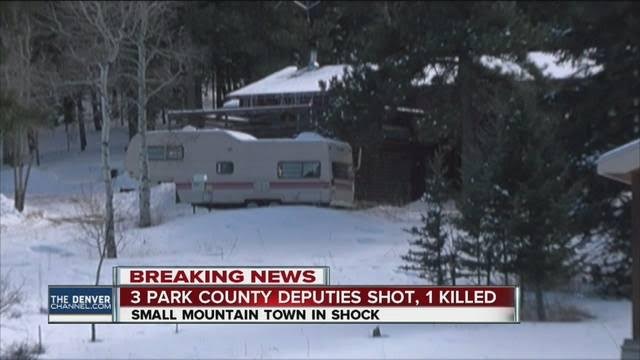 This is long; but it is irrefutable evidence that the 'war on police' extends to rural life.
**Disclaimer-- this is a VERY rough analysis of the information LESMA provided, based on info publicly available to me. It's intended only to provide some perspective and context for the raw numbers.**
I've been combing through the table of shooting statistics LESMA shared as of 3/23/2016, and as far as I can tell, this is a basic breakdown of the relevance for rural policing.

According to the spreadsheet, so far in 2016, 68 officers have been shot ,representing 50 agencies, 54 separate incidents, in 27 states.

On three occasions, multiple officers were shot in small, rural areas in the same incident.
In each one of these, there was one officer fatality (Iuka, MS pop. 3011, Bailey, CO pop. 8859 and Russiaville, IN pop. 1085 ).
In Iuka and Bailey, at least one other officer was critically wounded. 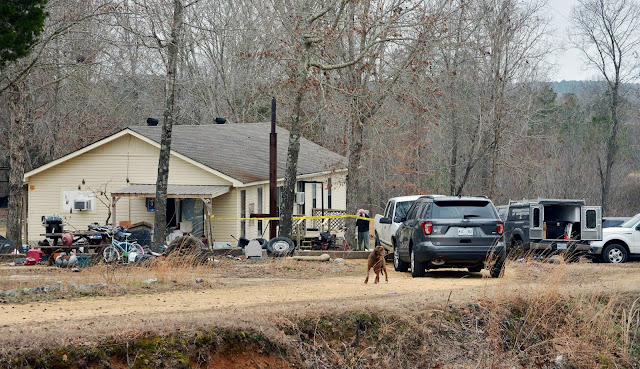 *In 2016 officer deaths by gunfire so far, small towns and rural areas account for 8 of the 15 fatalities through 3/23/2016 (about 53%). *
( I always wonder how much effect distance from advanced trauma care has on this result.)

Notable facts about some of these rural shootings:
--Danville OH pop. 1020 : an ambush murder, as indicated by a 911 call from a frightened significant other warning dispatch the shooter was armed and looking for cops to kill. 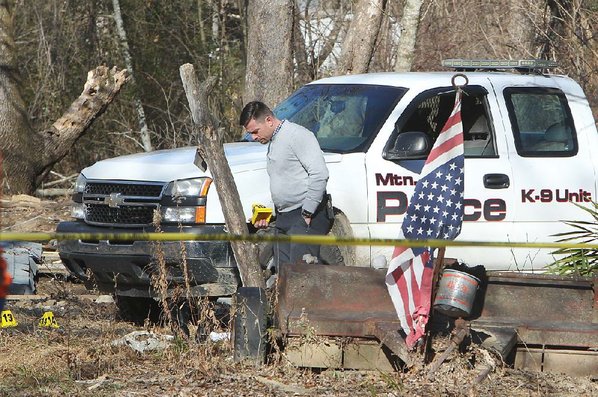 --Mountain Pine AR pop 775 : a police chief from a one -man agency responded alone. The shooter was possibly an anti-gov activist.
--Seaside OR pop 6453 : attempted warrant arrest results in fatal shooting of a police sergeant. He tried to use his TASER first.
--Mesa CO, Fruitvale area pop. 7675 : Officer fatally shot by a juvenile suspect. Officer attempted to use his TASER when juvenile was noncompliant.
--Clarksdale, MS pop 17, 282 : officer shot in the head by robbery suspect, still hospitalized after more than a month
--Iuka, MS pop 3011 : four officers shot in a hostage standoff situation, one fatally, one critically, two others requiring hospitalization but wounds not life-threatening.
--Lawrenceville IL pop 4316 : save by ballistic vest
--Bailey CO pop. 8859 : Three officers shot, one fatally, one critically wounded on a contested eviction enforcement with an anti-government activist .
--Russiaville IN pop. 1085 : two officers shot, one fatally during an attempted warrant arrest.
Posted by Charlie Pitt at 06:28 No comments: