You Can't Elect a Friend

In this post-election cycle, I'm reading a lot of apocalyptic predictions from one side and a lot of gloating and 'I told you so' from the other.
Just a reminder: NO politician is your friend. None.
It's all about money, and power. 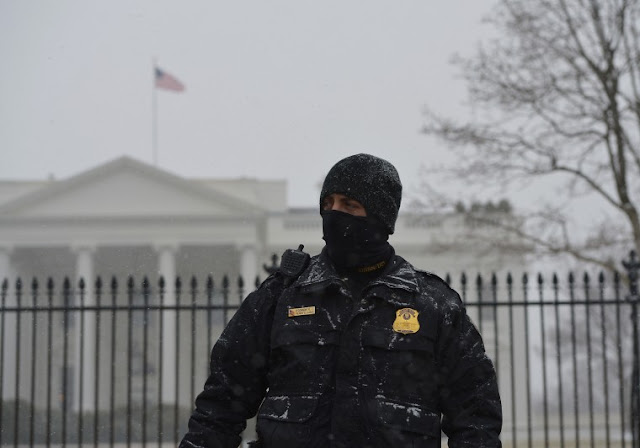 You, my friend, are a pawn, and you cost money.
One side ties your hands and demonizes your profession,
and the other sees you only as a tool and investment, measurable in credit and debit columns, and prone to discard the tool when it costs too much.
Or when it's broken. Or old.

I'm reading things about proposals for changes to benefits and retirements at federal levels, modeled on Wisconsin's sacking of their public employees system.
That's not going to be a morale booster, or recruiting asset, and believe me, where the federal model goes in cost-cutting, Republican statehouses will follow suit.

I've had officers from 'conservative' states, especially those that are right -to-work states and adhere only to federal OSHA standards (read: exempting government agencies from OSHA's own regulations....I'm just learning about that) tell me of
management abuses:
from failing to provide safety equipment, and basic vehicle maintenance, to officers being explicitly instructed *not* to record overtime, to some who have worked 30 days and more without a day off.
In every state, by the way, failure to accurately record work hours violates many, MANY laws.
But who will hold them accountable?

It is no coincidence that new federal overtime rules for non-exempt employees were scheduled to go into effect shortly, and yesterday, were blocked---
by a Texas judge.
Texas, I love the way you look at freedoms, and law and order.
I'm not so impressed with the way you treat the officers you say you love.
Prove me wrong, y'all. I'm watching.
Posted by Charlie Pitt at 21:06