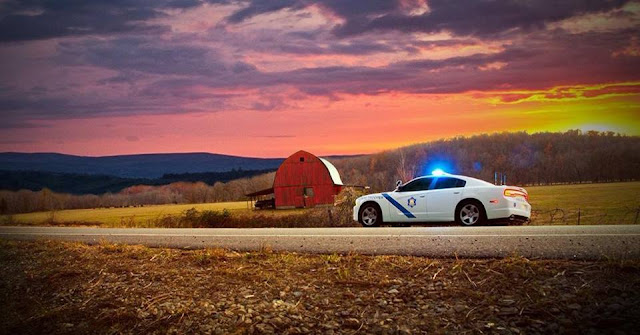 1.Google Maps does not know you exist.

2. The Google Earth car has never been here.

3. The attendance programs for the schools can't figure out your addresses, so it doesn't want staff to input students it thinks 'live outside your district'.

4. There are multiple addresses on the same house, from different systems over the years. No one wants to change the numbers, because friends know the address differently, depending how long they've lived in the area.

5. There's no such thing as home mail delivery. The PO Box IS the address.

6. There are both odd and even numbers on both sides of the road.

7. Sometimes the numbers start over randomly, or skip one, for no reason anyone ever explained.

9. Garmin and Siri can't tell the difference between a Forest Service road and a paved one. And they can't tell you whether either one gets plowed on weekends.

10. 911 mostly works, but sometimes the cell tower sends it to the next county instead, for no reason anyone has ever figured out.

11. People still refer to roads by names that were used fifty years ago, before the state highway came through, and expect you to know where they mean.

12. "That hill where the horse is always standing by the road" or "where the green barn used to be before it burned down" is considered legitimate location description. 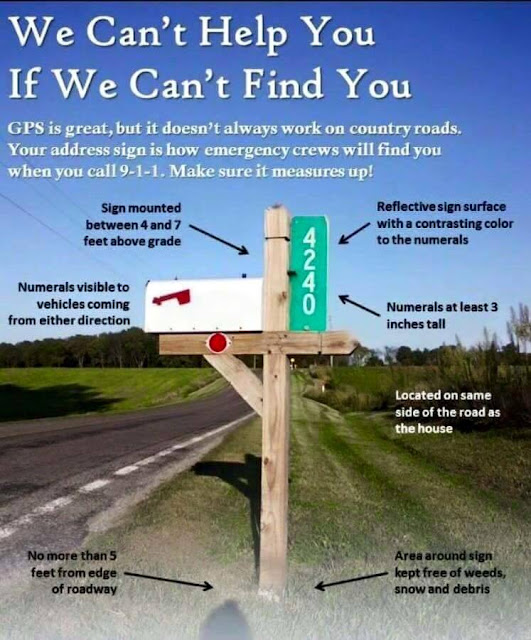