When a Rural Badge Falls 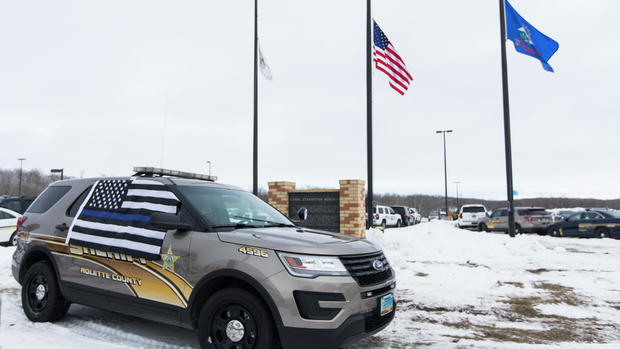 I watched the press conference hosted by Rolette County Sheriff Medrud. Several things about it struck me as very specific to rural agencies; it is brutal when an officer goes down, but there are some multipliers that complicate matters for small departments. 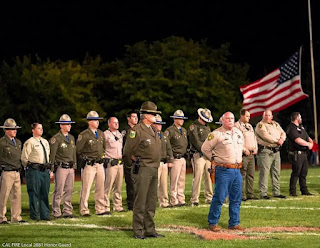 First, like Modoc County Sheriff Poindexter last fall,
Sheriff Medrud was rolling toward the shootout himself when it all went sideways.

In a remote area, a working boss is a necessity--but it does make things harder when press conferences and press releases need to be organized, loved ones need to be located, there's no PIO, and now the boss is part of the incident.
Rolette County only has nine patrol deputies. 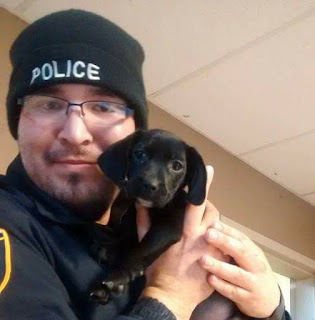 Deputy Allery fell to gunfire last night.
Three more are now on administrative leave.
Do the math: nearly half of that sheriff's patrol staff was placed out of action last night.
Other, nearby agencies are graciously covering as many of their calls as possible, but that can't go on forever.
Reporters asked the sheriff what sort of support will be provided for the surviving deputies. He tried his best to answer well, but the harsh reality of rural living is that counselors skilled in police stress are in short supply.
Eleven officers have been shot in the line of duty in the first three weeks of 2017.
By my definition, eight of those shootings were in rural areas.
One, last night, was fatal.
Two more--in Calvert, TX and in Tonopah, AZ--were clear ambushes, by any definition.
Wear your vest. Don't get complacent. Look out for each other.
Mayberry's a myth. This is real life. 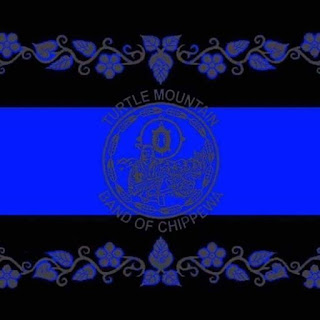