Haven't even had my second cup of coffee, and I already need to clarify some stuff.

In the past two days, a bunch of stuff has happened:
the FB page passed 10,000 likes, just one year in,
that's drawn a lot of new readers to the page,
I ticked off a bunch of sovereigns masquerading as " patriots" and shortly thereafter banned them,
had a millenial know it all condescend to me about what he thinks I don't understand about MJ regulations,
and now I'm getting scolded for 'fake news' about the silliness of New Mexico's laws that regulate sheriffs. 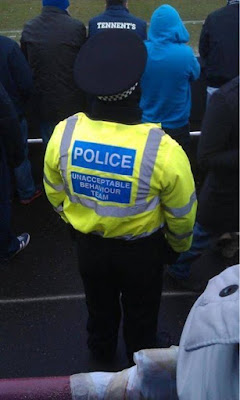 So, here's the thing:
I do this on my own time.
I don't have anything to sell.
I don't answer to any department head.

Add those things up:
I answer to 1. the truth and
2. my personal insights into those issues, in that order.

Before you pick a fight with me (which you won't win, btw--
I own the banhammer, and I don't like rants, trolls or drama), understand that I am a believer in fresh air and sunshine, even when it's inconvenient.

If you turn on the flock, you're not a sheepdog, you're a wolf.
I will call you on that.

If you tell me you'll walk into a firefight with the guy next to you, but you won't drive him to PT when he gets hurt and his wife is desperately trying to hold onto her job, or help remodel his kitchen so he can get his chair through the door, I'm going to call you on that.

If a county, city, legislator or department head is shortsighted, archaic or stupid, I will call them on that.
That's the cool part. I get to say that.
Take advantage of it, rather than getting mad at ME, and maybe we can get some stuff done.

Guess what?
The bad guys already KNOW you're short staffed, that laws have tied your hands, that some of your departments don't send you to the trainings they should, or issue you PPEs.

Let's tell the rest of the world, and maybe things can start to change. At the very least, you'll know you're not alone.
#TheRuralBadge 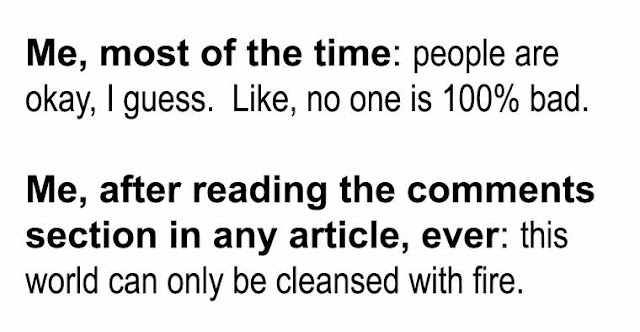