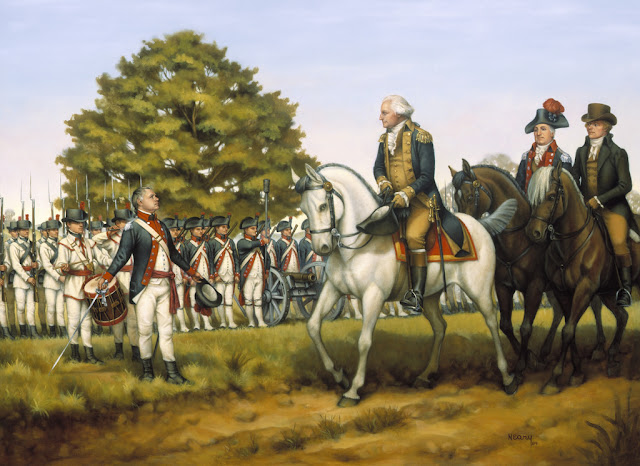 This past year has brought politics to an acidic boil , like little in recent memory. On the week we observe President's Day, and Lincoln's Birthday, I realized that it is memory that's the problem--because none of this is new.

A wise man wrote, thousands of years ago "What has been will be again, what has been done will be done again; there is nothing new under the sun." And so it is.

When politics and society get confusing, frightening, disorienting, it's useful to look back, and see where we've been.
A short memory, and even shorter attention span, are peculiarly American faults.
History can help us with that.

President George Washington, our very first elected head of state, a man so revered some new U.S. citizens wanted to make him king, was also the only president to personally lead troops to forcibly put down a budding rebellion over paying taxes--
taxes on whiskey, no less. 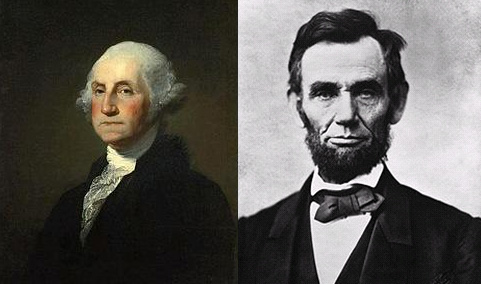 President Lincoln, the righteous and upright defender of the union and of civil rights, also completely suspended habeas corpus, to effect the arrest of a state legislator who was interfering with the movement of Union troops.
That moved overstepped the authority of the president, and was ultimately overturned by the courts--but it got the job done at the time, and stands to remind us now of three things:
1. all members of executive offices will try whatever seems effective to get their jobs done,
2. that's why we have checks and balances and
3. given enough time, checks and balances work.


Then there's President Jefferson, the darling of libertarians and isolationists alike. 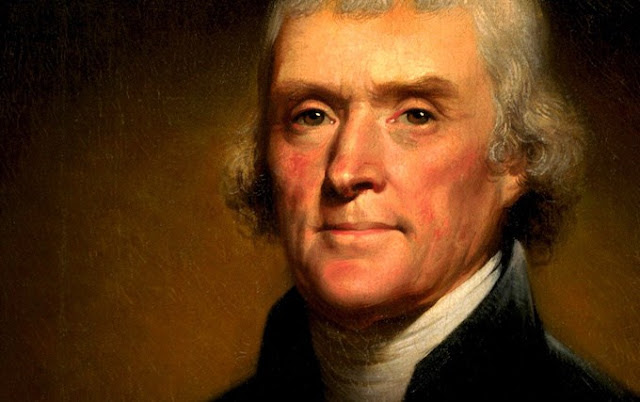 Except, for when he isn't.
Few of the 'small government' zealots remember, and fewer still like to be reminded that, perfect world wishful thinking aside, Jefferson was also the first president to build up the Navy AND deploy it abroad, Marines onboard and hungry to fight as ever......for the purposes of pounding into the dirt a foreign government that had been harassing and impeding our merchant ships.

To his everlasting credit, Jefferson first tried diplomacy, payoffs and coalition building. When they didn't work long term, even he packed it in, and resorted to force. Overseas. With our military. To protect business. 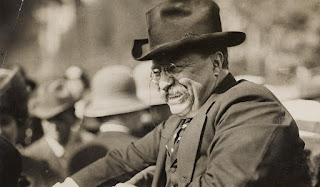 Teddy Roosevelt is (a little) more recent president, and one with long, close ties to modern policing. He's also the president who first saw the value in setting aside wild spaces for future generations, and impacted national parks and refuges like no other before or since.

More to point in (very) recent history, TR is the president who created the Malheur National Wildlife Refuge
,recently the location of a weeks-long standoff, and now a subject of great controversy.


History is the long game.
We've gotten past all that stuff, above.
We'll get through this, too, and we'll still be One, From Many, when we do. 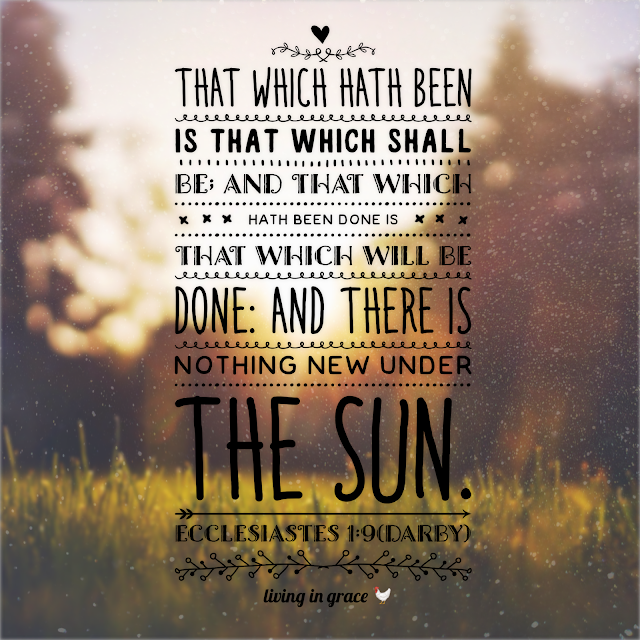