If you get dispatched to a road hazard at 3 a.m. and it's a herd of mules on a two lane highway, you might be a rural badge.

If you've worked traffic control for a cattle drive, you might be a rural badge.

If your investigator waits on his tailgate for hours before starting an OIS investigation because the grow site's so remote a helicopter is longlining the JTF guys out two by two, you might be a rural badge.

If you've not only evacuated backroads ahead of wildfires, but also saved the good parts of your MREs for the little kids you escort, you might be a rural badge. 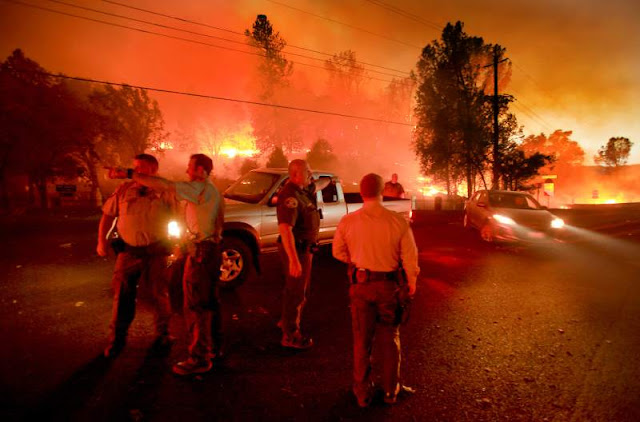 If your agency's 'vehicles' include horses, ATVs and snowmachines, you might be a rural badge.

If your shift is more like the second season of 'Justified' than anything from 'End of Watch', you might be a rural badge. 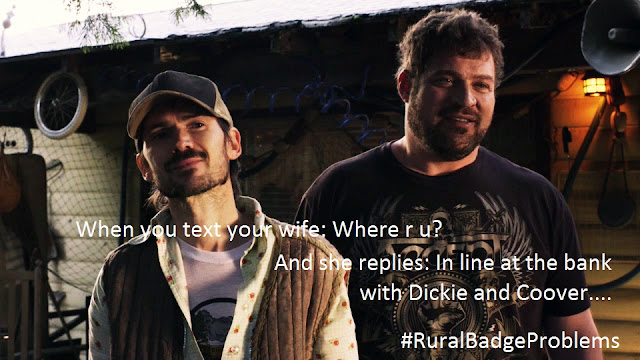 If you roll your eyes when your chief hires someone from a big city because you know he's never lifted a print or processed a scene by himself, you might be a rural badge.

If you know from experience that two adult Nubian goats or one miniature donkey fits in the rear of your vehicle, you might be a rural badge. If the last guy who backed you up in a fight was the same guy you arrested the month before for public intoxication, you might be a rural badge.

If you drove Code 3 for forty minutes to respond to a robbery in progress, and when you arrived the bar patrons had disarmed the robber, hogtied him and resumed drinking, you might be a rural badge. 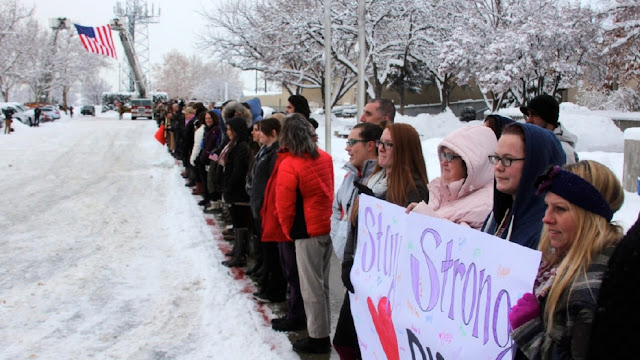 Gonna preach for a minute; if you're from anywhere an officer has recently been harmed--Boise, Houston, Orlando, Louisiana, some little town in Oregon-- fill in the blank: this is for you.
If you aren't but you know someone who is--please pass this on.
Let's assume that, so far, everybody's still breathing. That's good. But it's not all.
One of your officers is still critical. Your chief, or sheriff, has made it clear that this officer faces a long, hard recovery. 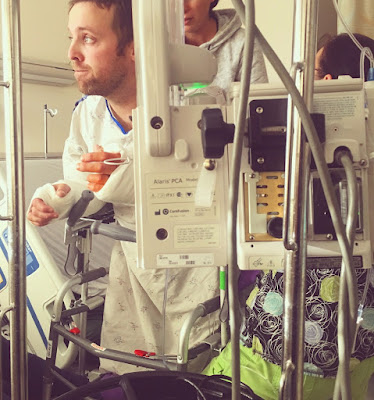 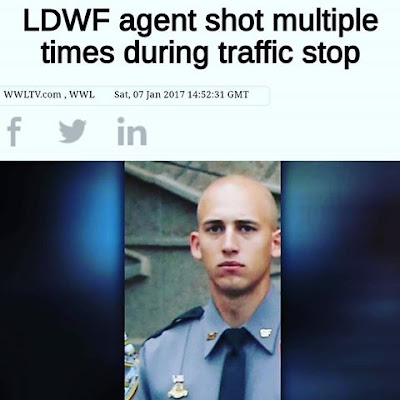 Today, that's pretty raw, and probably, everybody's talking about it. There are cards, and flowers, and someone took cookies to the PD, and maybe some people are raising money.
Family members of someone very sick, or very badly hurt, face a lot of sudden, impossible-to-budget-for expenses.
So, thank you. That's a good thing. 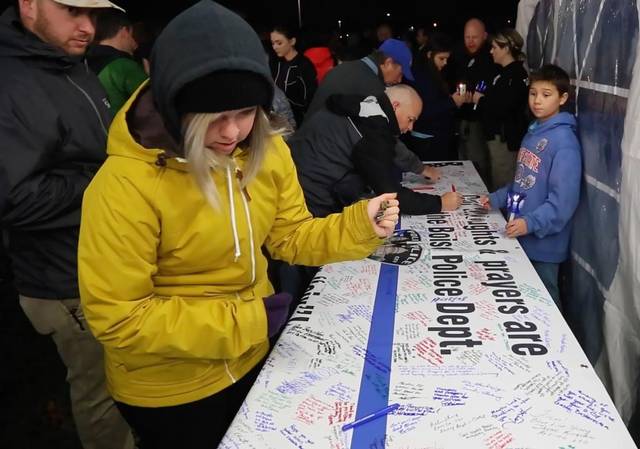 Here's the hard part.
It's going to sound harsh, and maybe insensitive.

A lot of officers have died in the line of duty this past year, and it's been exhausting and painful.
But those officers, once the solemn ceremonies and parades are over, are at rest.
Their families struggle; but the officer's fight is over.

YOUR OFFICER'S FIGHT IS JUST BEGINNING.

There's nothing graceful or photogenic, or particularly poignant about coming back from multiple gunshot wounds.
It's scary. It hurts. It's ugly. It's frustrating.
It takes way longer than anyone thinks it should.
It's hard on your family.
Everyone worries about jobs--the officer's, the spouse's, the benefits that are on the line. Family medical leave doesn't pay, literally. Spouses or parents become caregivers, sometimes for a while, sometimes forever.
Headlines fade. Other stories break. The attention of people whose loved ones aren't full of slowly mending holes begins to wander.

Don't leave your wounded behind.
You'd willingly have died with him. Died for him.
Help him live.

Be the one who's still there. Be the one who still calls.
Be the one who visits, even when it's awkward, or you think you've run out of things to say.
Be the one who DOES things-- after nearly 30 years in a cop's family, I can promise you, there is some home repair or car repair that was interrupted by this inconvenient critical incident.

So, mow lawns. Take the dog to the vet.
Fix that drywall. Replace that faucet. Use your imagination.
Use your eyes, and do what's in front of you.

Do not wait for them to ask. They will not. 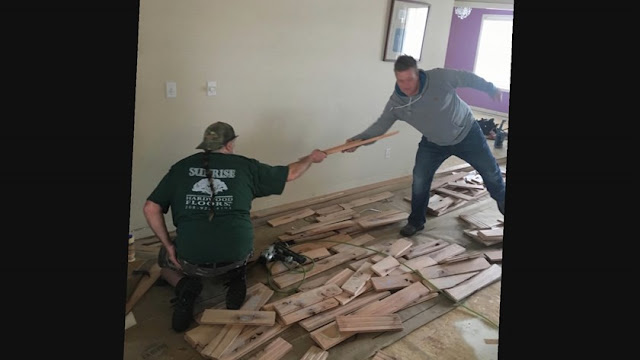 It's not really about what you DO, anyway. It's not.
It's about your officer and his family not being abandoned.

The saddest thing an officer has said to me since I created The Rural Badge, after he got hurt, is "If I had died, I wouldn't be a burden." 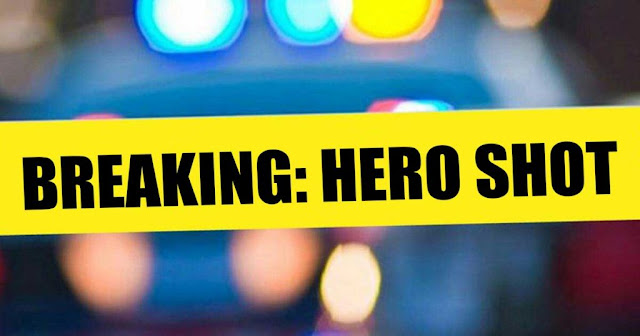 If he's your hero today, that matters.
It matters even more what you and the people of your community, do tomorrow, and next month, and in the years following,
if it comes to that.
I'm trusting you.
And I'm trusting the thousands of readers of this page to spread this word, not just for Boise,or Houston, King City, Ballwin or Joplin, but for the hundreds and hundreds of wounded officers in every single state.

If they called for backup, you'd come.
This is your call.