Till the End : Requiem for a Rural Badge

A rural badge fell in the high plains of northern California, the part no one ever sees in the movies.
There are more pronghorn and ravens there than humans,but even the humans can be wild,as dangerous as any city dweller;
they are untamed rather than feral, refusing to abide by the rules people agree to when they come together.
Dangerous people thrive in empty spaces.
The deputy answered a call, like he did every shift, and this time was greeted with rifle fire before he could leave his rig.

Help is hard to come by way up there, in the open range past the mountains.
The sheriff rolled backup himself ; it was supposed to have been his call, but his deputy beat him out the door.
When the 'officer down' crackled across the air, despite the distance, five sheriff's offices, two police departments, two federal and three state agencies sent officers to respond, as well.
Some of them drove Code 3 for hundreds of miles.
When no single agency has enough people, they all work together even if they've never met.
Family is family. You don't get to pick them, but you run when they call. 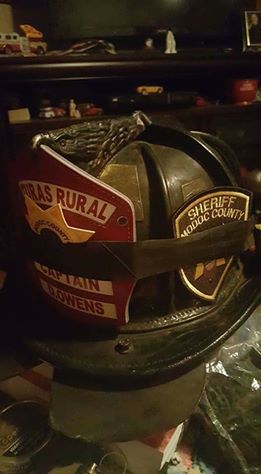 Local fire and rescue crews set aside shock and grief, and bad memories of their own, to give the rural deputy any small chance he might have, where the nearest "big" hospital was hours,not minutes away.
In country like that, every single one of them would know, not just his name, but him.
The loss is not symbolic, or theoretical, but very, very personal.

It's hard not to feel alone, in a setting so remote.


Weeks later, a note arrived to my inbox.
The writer had a story to tell me, and asked me to tell you. When loss is raw, we need reminders that we are not alone.
She wrote:
"I was at the **** ****** Cemetery today because it was my late father's birthday.
It is an amazing place, with sage brush, bucolic cow pastures and majestic views of Mt.Shasta. 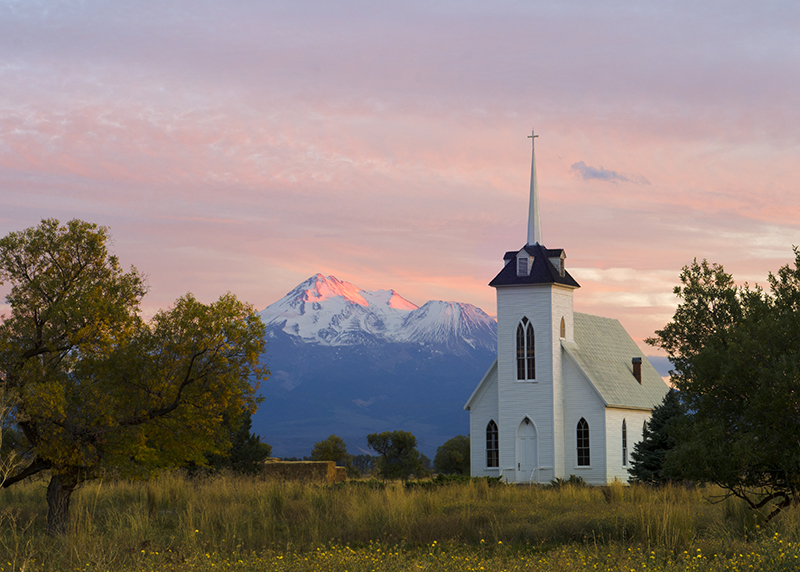 I came very late, knowing that Deputy ***** was being laid to rest; I did not want to disturb the procession.
I hoped to pay my respects in private.
I did not attend the memorial as it was too close to home(my daughter is a new police officer,the same age, and tears were shed all day).
When I drove out to the cemetery I passed police vehicles constantly.
I arrived to the most reverent and heart wrenching sight.
It made me proud to be in the blue family, and so sad for the brothers and sisters in uniform.
About thirty officers were left at the cemetery , dressed in formal uniform,
trading turns at the four shovels and laying Deputy **** to rest. They would take their turn with the shovel of dirt, and go to the end of the line, silent, reverent and with love.
They had his six until his last time on earth.
I wish everyone could have felt the love and pain.
The senseless murder would stop.
This family is strong.
Thanks for having this page."

I really didn't have anything more I could say, except, no ma'am, thank you. 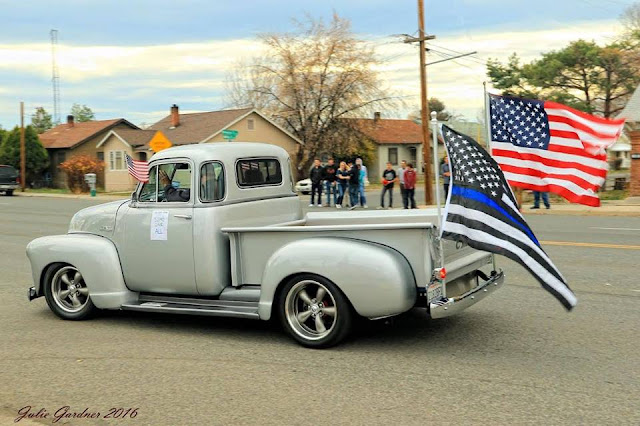