The Trouble with The Cops

The trouble with "The Cops" is that there's no such thing.

The term implies that US law enforcement is a homogeneous monolith, a single,blue entity recruited from the same population, trained the same way, paid at the same levels,
performing the same functions, and governed everywhere by the same laws and policies. 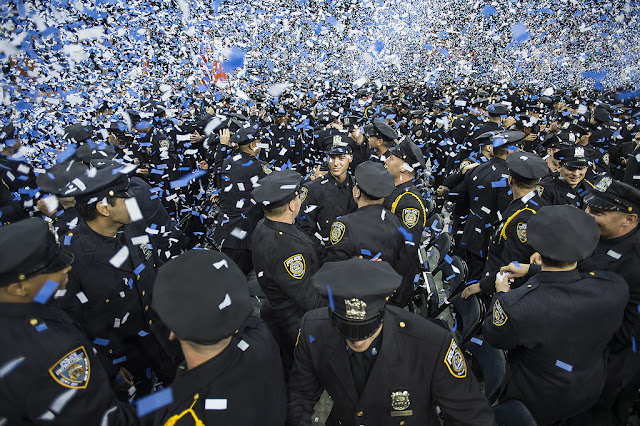 Nothing could be further from the truth.
And, unlike most topics, the Gordian knot of modern policing becomes more intricate the more you learn.

When a citizenry is already frustrated, partly because their only frame of reference for The Cops is the last TV show they watched (or a dimly remembered Civics class in high school), how do you explain that words they use don't even mean what they think they mean?
(You may go now, Inigo Montoya.) 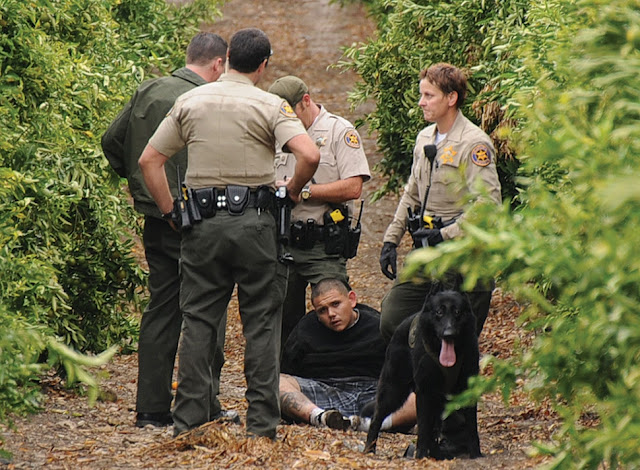 Just look at 'sheriff'.
It's so traditional an office that cliches are built around it (there's a new sheriff in town!),
songs are written about it (I shot the sheriff...), and people who pretty much hate all other forms of law enforcement build romantic fictions around it.

It should be easy, then, to define 'sheriff'.
Everyone knows what they do.
Except, they don't. 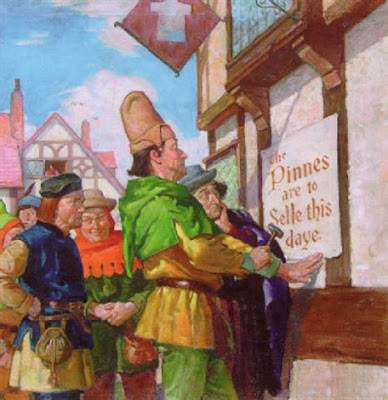 No, Mr. Sovereign, the Olde English shire reeve wasn't your hero. He was an appointed judge and tax collector, answerable only to the king.
It gets more complicated from there.

In some states, sheriffs and their deputies have full police powers throughout the state, and consistent, mandated standards of training.
Those states (sometimes) also require that candidates for sheriff be POST-certified officers in their own right.

There are places (hi, Virginia!) where all you need to run for sheriff is to be a county resident, and registered to vote.
There are states with no sheriffs (Alaska, Connecticut, and Hawaii....although Hawaii has deputy sheriffs. So,that's weird.)
There are places where sheriffs don't investigate crimes--Pennsylvania, for instance--and states where each county decides whether or not to have one.
Los Alamos, NM, still has a sheriff, just one without significant police powers. The sheriff serves process and keeps track of sex offenders, mostly. Last fall, the position was nearly abolished by the city council who see little point in preserving it, when effective law enforcement authority has been delegated to the police department.

In New York, each county has an elected sheriff.
New York City, though, has one sheriff appointed by the mayor, who performs mostly civil and fiscal functions, with criminal investigation limited to matters of fraud.

Confused yet?
Try understanding what a constable is. Or does. Or doesn't, for that matter. 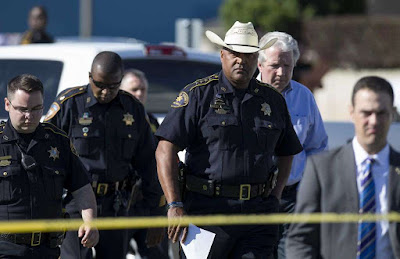 Texas constables are fully sworn and trained peace officers ; they are elected, and their deputies are also sworn and certified. They work alongside police and sheriffs, all with slightly different responsibilities, but more or less the same authority.
In Pennsylvania , constables occupy a grey area, elected and self-employed. Their compensation is the fees they collect for the warrants and civil process they serve. They're required to have 80 hours of training, a little more if they carry a weapon. The depth and breadth of their authority is a constant source of disagreement within the state's law enforcement communities. 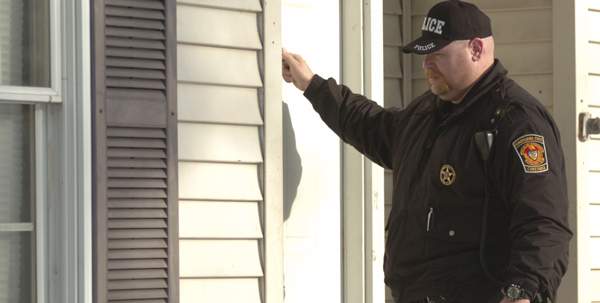 In other states--Kentucky, Massachusetts, and so on--constables are variously elected, appointed, trained, untrained, regarded as law enforcement, process servers, or filling roles other states manage with reserve officers, or CSOs.
California abolished the office of constable in the 90s, when it consolidated the courts.

A police officer may be one of thousands in an agency with state of the art everything, or they may be volunteers with a day job, in a village patrolled solely by reserves. Their authority may end at the city limits, or not till the state line.
In some states, city governments choose between a police chief, or marshal.
In others, marshals provide court security and civil process.
Or, all those offices may be filled by the sheriff's department.

It just depends.
It's confusing.

And if it's still a learning curve for me, part of a blue family for decades, who sits in on conversations with officers from across this country and at least two others, how much more so is it for teachers, and nurses, payroll clerks and Piggly Wiggly night stock help?

US citizens are highly resistant to far-reaching national standards, for anything.
For law enforcement, that insistence on local control (and therefore, local funding) means that officers from agencies that require college degrees and train constantly, make headlines right alongside officers working where they may be hitting the streets solo weeks, or months, before ever attending an academy.


When every single state---sometimes every county, or city--sets its own standards for certifying, training and hiring its officers, there has to be an understanding that The Cops are as diverse as the nation itself.

Somehow (I'm going with too much TV, again), news readers acquired the idea that every officer in a uniform should be a SWAT-trained, ninja marksman with a law degree.
That's not realistic, of course, or reasonable.

In a nation this fractious and individualistic, there's never going to be a case for a cookie-cutter cop.
I do believe there's a case for professionalism, at every level, and in every state, no matter what the uniform looks like, or what's written on a badge.

Ultimately, that's the decision that needs to be made:
How do we define a law enforcement professional?
I don't know if we can agree what it means to hire, to train, to compensate, to equip and retain professional law enforcement at every level.
I do know that if it can be achieved, the differences between The Cops won't matter.
There still won't be a big, blue monolith, but the differences won't be obstacles--they'll be strengths. 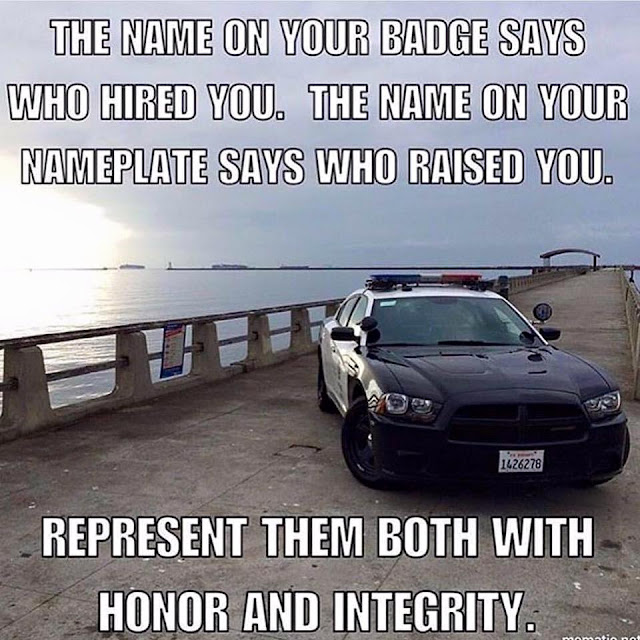