What a Rural Badge Wears 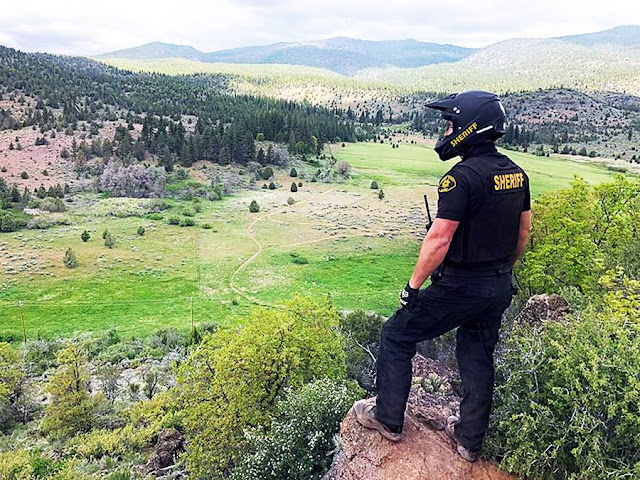 I want to clear up any misunderstanding about who matters, and what this blog is about.
It's called The Rural Badge---but, what is that?

I'll explain. It's what I do.
A rural badge works in small towns, and out in the country.
They work in the desert, and in the mountains. 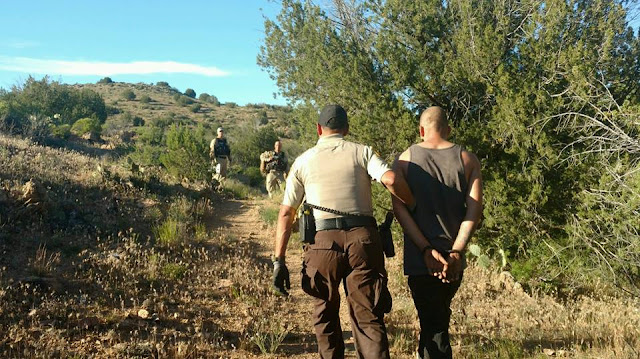 They may be sheriff's deputies. 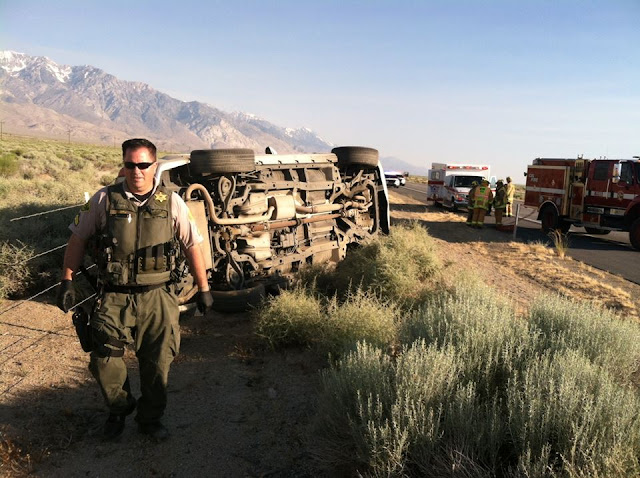 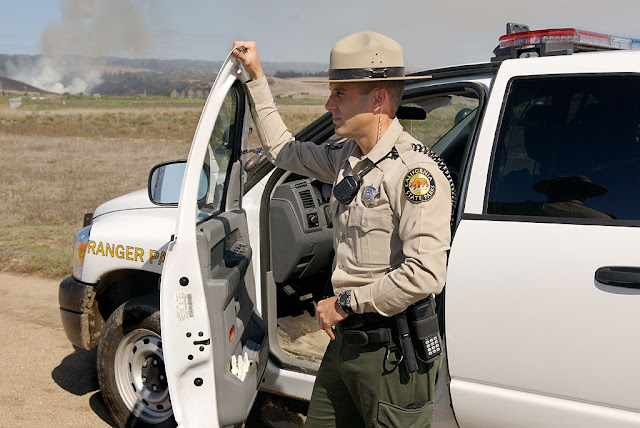 Some live way up north. Like, RCMP definitely counts, including (especially) their K-9s. 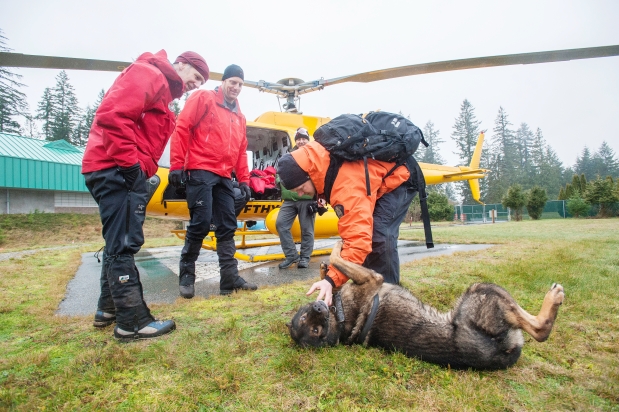 Some are even further north than that.
They drive (and drive) or fly, or boat to the next call. Same as with city cops, bad guys are involved, but also sometimes a SAR and once in a while, grizzlies. ( City cops don't get grizzly calls much.) 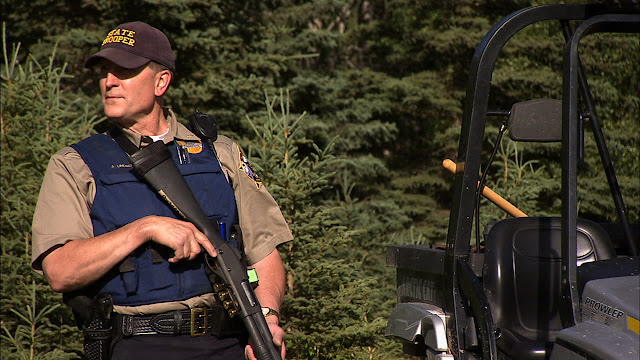 There are rural badges in the green forests and hills of New York. 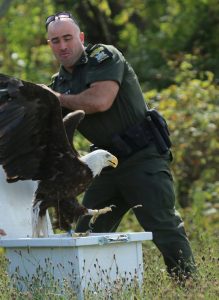 They patrol the White Mountains of New Hampshire on snow machines, protecting wildlife, the environment, and humans from each other and their own sketchy decision making skills. (Pro tip: use a paper map. GPS and cell phones aren't as reliable as the officers who will eventually find your lost self.) 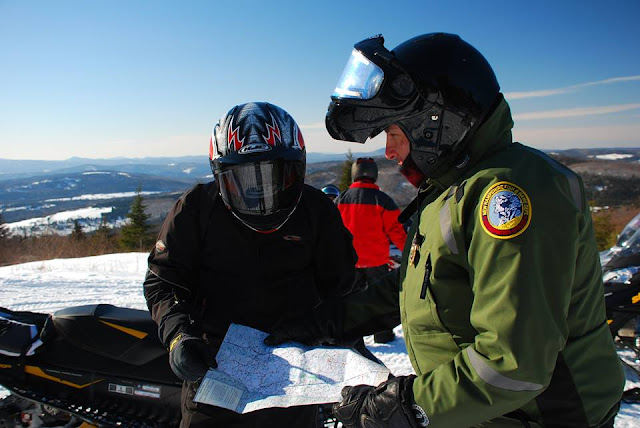 They work for the state, for the feds, for small towns, or for sovereign native tribes with their own police force.
Some work in settings so beautiful that rich people and movie stars have bought all the good parts up and fenced it for their own private playgrounds, driving prices up till waitresses sleep in shifts in vans behind the diner, and game wardens live in elderly, state-owned cabins.
Some work in desolate places where poverty grinds hope and prospects and hard work to powder, gritty and stinging when the wind blows.

They work where the sun is hotter, the cold is colder, where humidity can drown a strong swimmer.
They work where city cops drive for hours 'to get away', because they think there aren't any people here.
There are people everywhere. Anywhere there are people, bad things can happen.
Rural badges are just farther from everything--backup, a gas station, the cell tower, a trauma center, a flush toilet. 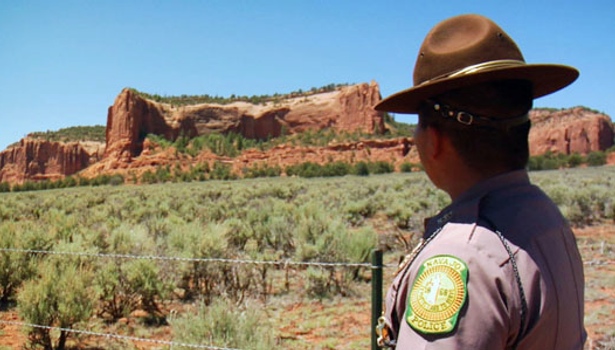 Their uniforms come in green, and brown, black or blue or khaki, and their patches and badges are all different. Ball caps, campaign hats, Stetsons and helmets cover their heads.
They're men, and women, of all sizes and ages. Rural badges will drive lights and sirens for as long as it takes, wherever they have to, to back up someone else, because they know next time it could be--will be--them. They don't care what's on the patch or who issued the badge. 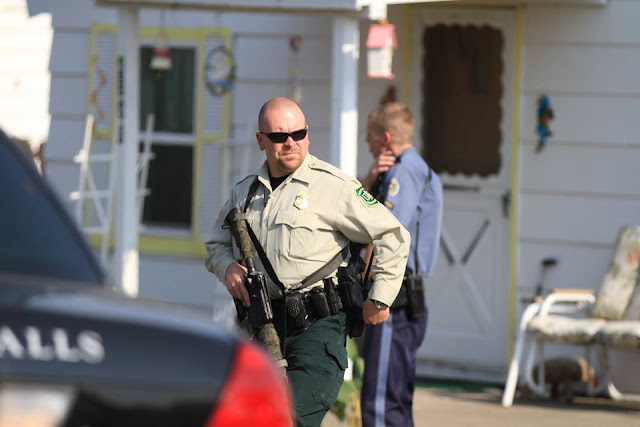 Just, come.
Bring a gun. Bring two. Drive fast. Tell dispatch where you are, at least till you lose radio contact and cell coverage. Hope someone's listening when you talk anyway.

Rural badges love their angels---the eyes in the sky that look out for them, back them up, longline task force guys in or out, evacuate them when they bleed. There aren't many fancy toys out here. No one takes the wings for granted. 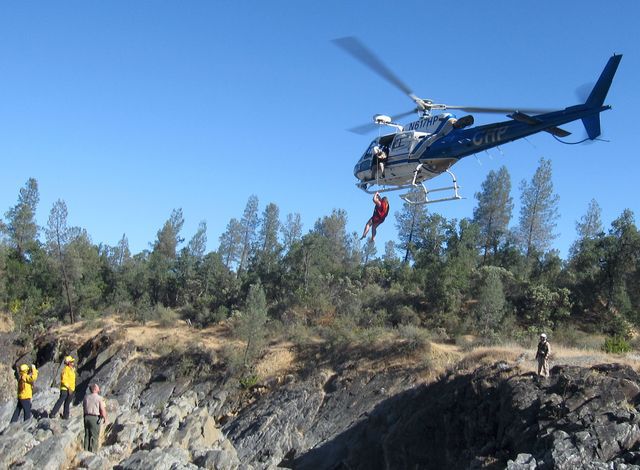 Rural badges love to drive fast, like any other cop.
Where there are huge distances to patrol, the faster you can cover it,the better. 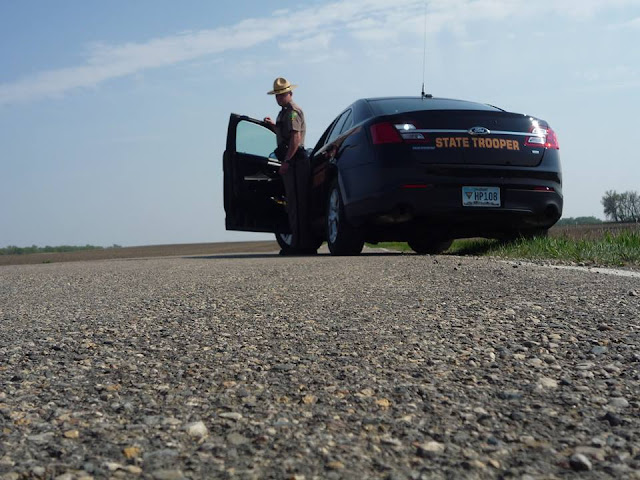 Traveling fast isn't always an option on a rural badge's beat. In some places, even a four wheel drive won't hack it.
Four legs are slower, but getting there is better than not getting there.
Horses make good patrol partners: they're tall, quiet and suspicious. Nothing sneaks up on your camp when a horse is picketed there. You have to brush him out, balance your packs and check his feet, but there's no back seat for drunks to puke in either.
City horses are a novelty, not a necessity. 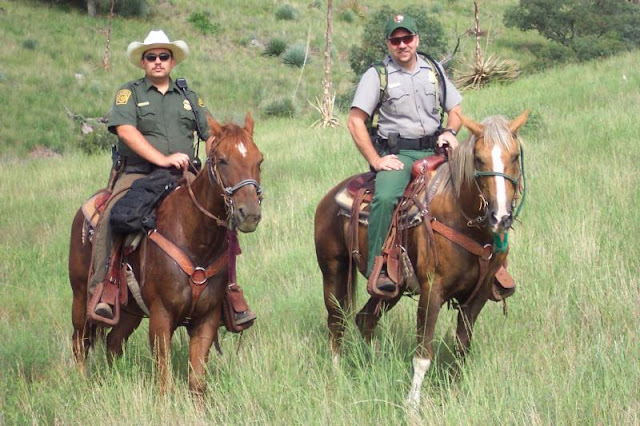 Besides, you can't cut sign from inside a truck, and there aren't any gas stations out here. The rural badges are hard to tell from their city counterparts, in a picture. 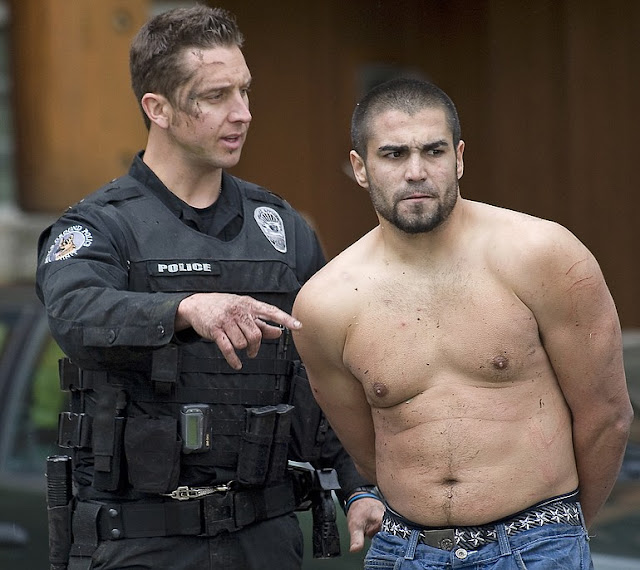 The difference is in what they do, and how they do it.
There's a lot of smugness in an urban attitude that stems from not knowing what they don't know: that there aren't any specialists in a rural agency.

There's no supervisor to make the hard call, if there's only one deputy on in the whole county,only one warden in the district.
There's no crime scene tech, no photographer, sometimes not even a detective. 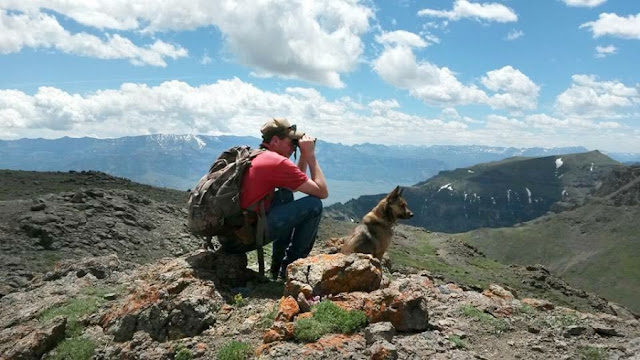 Dead moose mystery?
Post your own moose.
What are you waiting for?
Get your hands dirty, actually , really dirty.

Take the measurements, and the pictures, lift the prints your own self, there isn't anyone else.
Rural badges from solid agencies learn to process their own scenes, and do their own followup, from the initial call to the courtroom.

What makes a rural badge isn't uniforms, or agencies, or training, it's the places they work and the people they protect.
It isn't the government branch that issues the badge or certification they have in common, but that, no matter what color the uniform, they all bleed red. That they're all real , with real people who love them.
And that I write about them, advocate for them, and tell their stories.
I'm a small writer, from a small place, who believes they matter.
I've made it my mission to convince you that they matter, too. 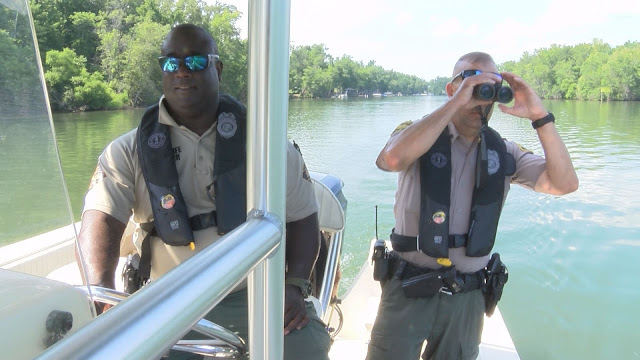 Posted by Charlie Pitt at 18:54 9 comments: Links to this post