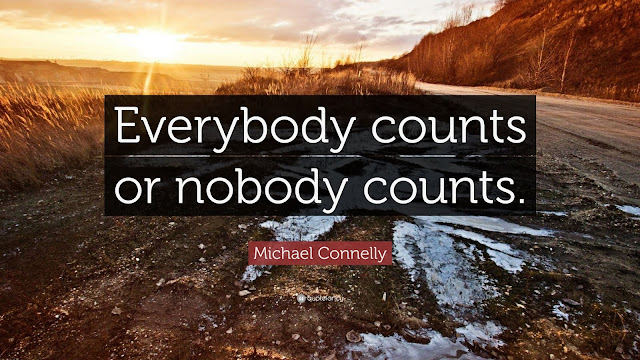 I shouldn't have to qualify this, but I will-- I am an ardent believer in the freedom of the press.
It's one of the five First Freedoms enshrined in the constitution, and I frequently annoy friends and readers who haven't worked with journalists, by defending them.
I'm an advocate for free speech, another of those First Freedoms.
That said, I'm stuck. 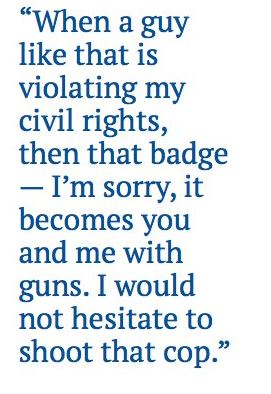 ^^ Up there is a quote from Assemblywoman Michele Fiore , NV (R) during a 2016 news interview. She was exercising her right to free speech, and access to a free press.

Following the coverage of journalist Jamal Khashoggi's murder in the Saudi consulate, I heard the following accusation against influential people who have been critical of the press:
that saying nasty things about people incites violence, and allows those committing crimes to justify their actions against The Other, the one who 'deserves' it, the one who has been demonized. 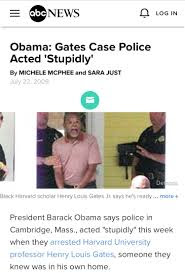 When progressive politicians and news outlets were targeted by a domestic terrorist sending explosives through the mail, the refrain was repeated again, this time on behalf of the elected officials as well.
Criticism of insulting metaphors, and controversial depictions of representatives from past political contests filled the airwaves, and acres of print.

While activists and commentators blame ugly political speech for violence against women, immigrants and racial or religious minorities, I want to know why divisive politicized rhetoric is acceptable when it targets cops, even after violence resulting in multiple casualties at a time.
(In 2008, 42 officers were killed by gunfire; when this post first published in 2018, we were already up to 49. Despite the protests from copblockers, more cops have been killed feloniously than accidentally for a long time now.
Go ahead and fact check me on odmp.org's statistics page. ) 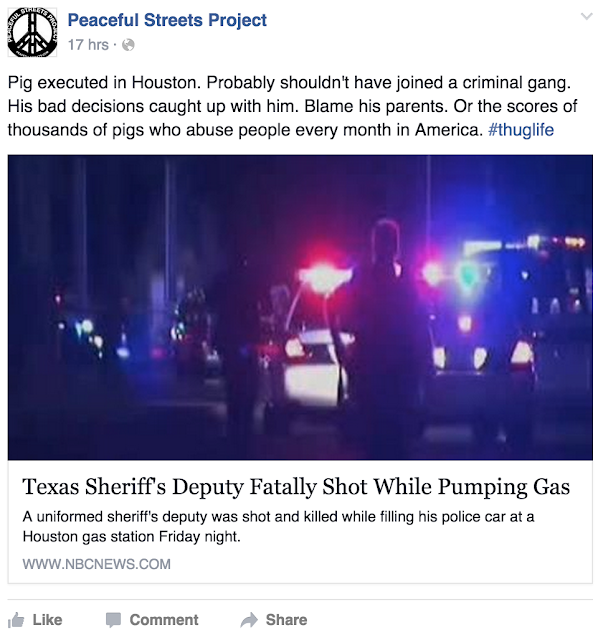 I have been told many times to shut up and get over myself--- that it's free speech, protesters blowing off steam, people expressing themselves, words don't have that power, cops know what they signed up for and can stop being one any time they want.
I was told that people just doing a job they can quit shouldn't expect any sort of protection from threats,stereotyping or dehumanization, whether it's by an authority figure or on social media.

Journalism is a profession, like law enforcement, not a protected class like sex, race or religion.
So is being an elected official, like the ones targeted with mail bombs by the nutter from Florida.
Law enforcement officers are United States citizens just like journalists and elected officials.
Just like them, they have civil rights, including an expectation that they may live without being targeted for the job they do. 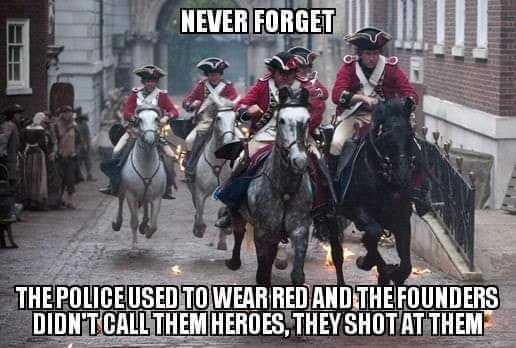 Academics, journalists, politicians and the public have a choice to make here:
either words can be destructive and incite destructive behavior, or it's all just permissible free speech, immune to criticism.
No one gets to have it both ways.
It's time to grow up and own the damage.

In the words of the famous, fictional LAPD Detective Harry Bosch, "Everybody counts, or nobody counts."
We don't have second class citizens in our country.
Or, at least, we shouldn't. 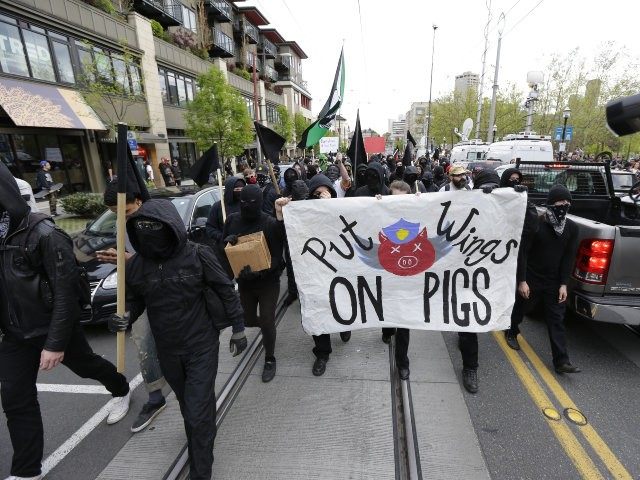