Decide What You Want 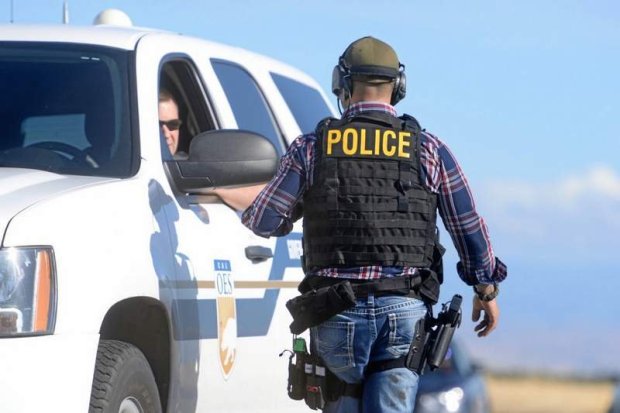 
It's time to decide what we want from law enforcement.

Do we want the cheapest cops possible?
Or, do we want well trained and well screened cops?
Well equipped cops, with every tool needed for every possible eventuality?
Or the beat cop from grandaddy's hometown, with nothing but a smile, a wheelgun, and one set of cuffs?

Every officer needs to be an empathetic, well-spoken, SEAL-trained ninja, with double majors in psychology and social work, who considers the job a calling, and has no bills to pay, no nerves to fray, and enforces the law completely objectively while also using discretion at all times, unless it's going to result in arresting--or not arresting--the wrong person at the wrong time, for the wrong thing, in the opinion of every member of the public.

If that person existed, he wouldn't work for you.
So we've got to deal with what exists, and what exists are humans.

Humans are fallible, and their bodies are frail. Their brains play tricks on them when they're under stress, and then keep them from sleeping by replaying the stressor on an endless loop later, trying to find ways to 'fix' whatever went wrong.

Humans come in varieties, not exactly like dog breeds, but close enough that the analogy works:
If you need a bite dog, you don't start with a Golden Retriever.
Possibly, you can teach the Golden to bite on command, if you're persistent enough, and mean enough,but in the process, you'll ruin everything that made him a Golden to begin with. 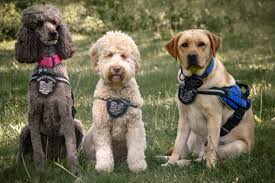 Now translate that back to people.
Warriors, soldiers, great war generals like Patton, may live for the fight but they don't always play well with others after the battle.
They can be harsh.
They can use bad language in settings where you wish they were polite.
They find humor in ugly, dark places that just frighten the rest of society.
They're not always...nice.

If you want only a cuddly, soft, empathetic officer whose first response is always a soft answer and compassion, you can have that.
She'll never embarrass her chief at Coffee with a Cop.
He'll present well on camera, every time, and remind you of someone's grandfather.
He'll be the perfect SRO, until there's an active shooter at your kid's school.

Suddenly, society insists on the warrior.
They want the crack-driven demon Malinois, 55 pounds of rawhide, springsteel and gator teeth, driving into the gunfire and doing anything it takes -- anything -- to keep the children safe.
And once the threat is gone, society wants the Malinois to morph back into the therapy dog.
They want the warrior gone, the counselor returned, the off-switch thrown.

That's not how it works.
And it's not fair.

I tell you now: the unicorn doesn't exist.
You can't have it.
What you can have is a human.
If you recruit well, background thoroughly, and train constantly, you can have a human with a kind heart, and good ethics, who is willing to fight hard, be uncomfortable, even get hurt, for you.
You can have a human who tries. You can have someone who struggles, who sometimes fails, who gets better with time and experience, and who has setbacks.
You can't have perfection.
In fact, you can break perfectly good humans by insisting they be something they can't be-- things no one can be.

Decide now that, as long as cops get recruited from the human race, they're going to be exactly human, with everything that means.
The rest of society is also human, after all.
Maybe it's time we decide what we want from the rest of us, too.